Rediscover the Beauty of Atlantic Canada 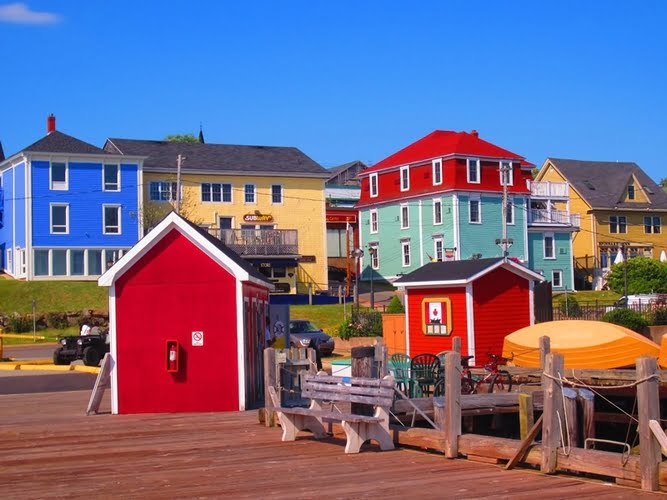 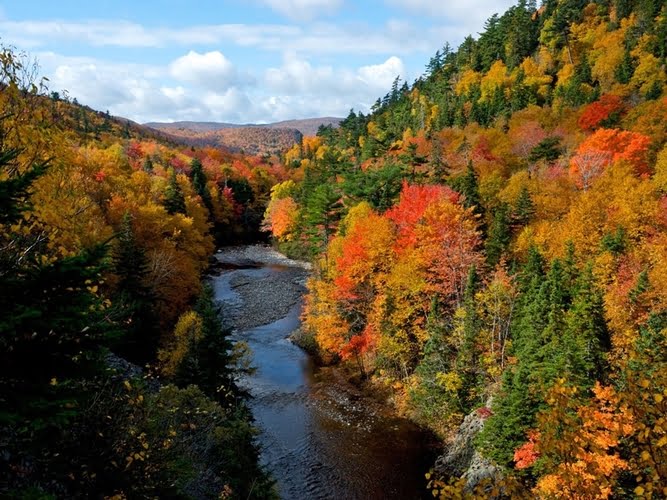 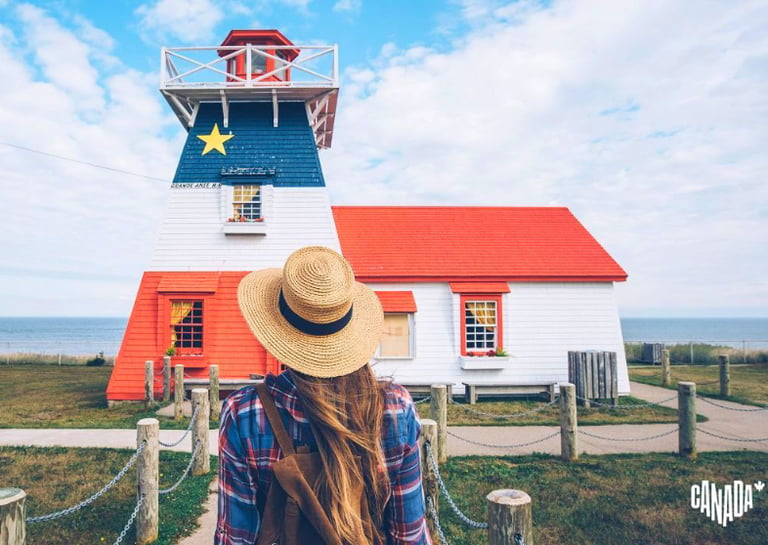 Rediscover the Beauty of Atlantic Canada

Situated on Canada’s east coast, Atlantic Canada is made up of the provinces of New Brunswick, Newfoundland & Labrador, Nova Scotia and Prince Edward Island. With over 43,000 kms of coastline, the highest tides in the world, fresh seafood, incredible whale watching and festivals where visitors can party with the locals, there’s something in Atlantic Canada for everyone, all summer long.

The best way to explore Atlantic Canada is by car, and through Discover Canada we have ample road trip itineraries that showcase the best of this stunning region. Read on to discover which province best suits your interests, or connect them all in one trip.

New BrunswickAt Hopewell Rocks in New Brunswick, which have been carved by the power of the tides, you can walk on the ocean floor at low tide and kayak up to 50 feet higher at the same spot just six hours later.

Halifax is the vibrant capital of Nova Scotia and Atlantic Canada’s largest city. Take a stroll on the waterfront boardwalk past shops, historic sites and restaurants or visit the Maritime Museum of the Atlantic.