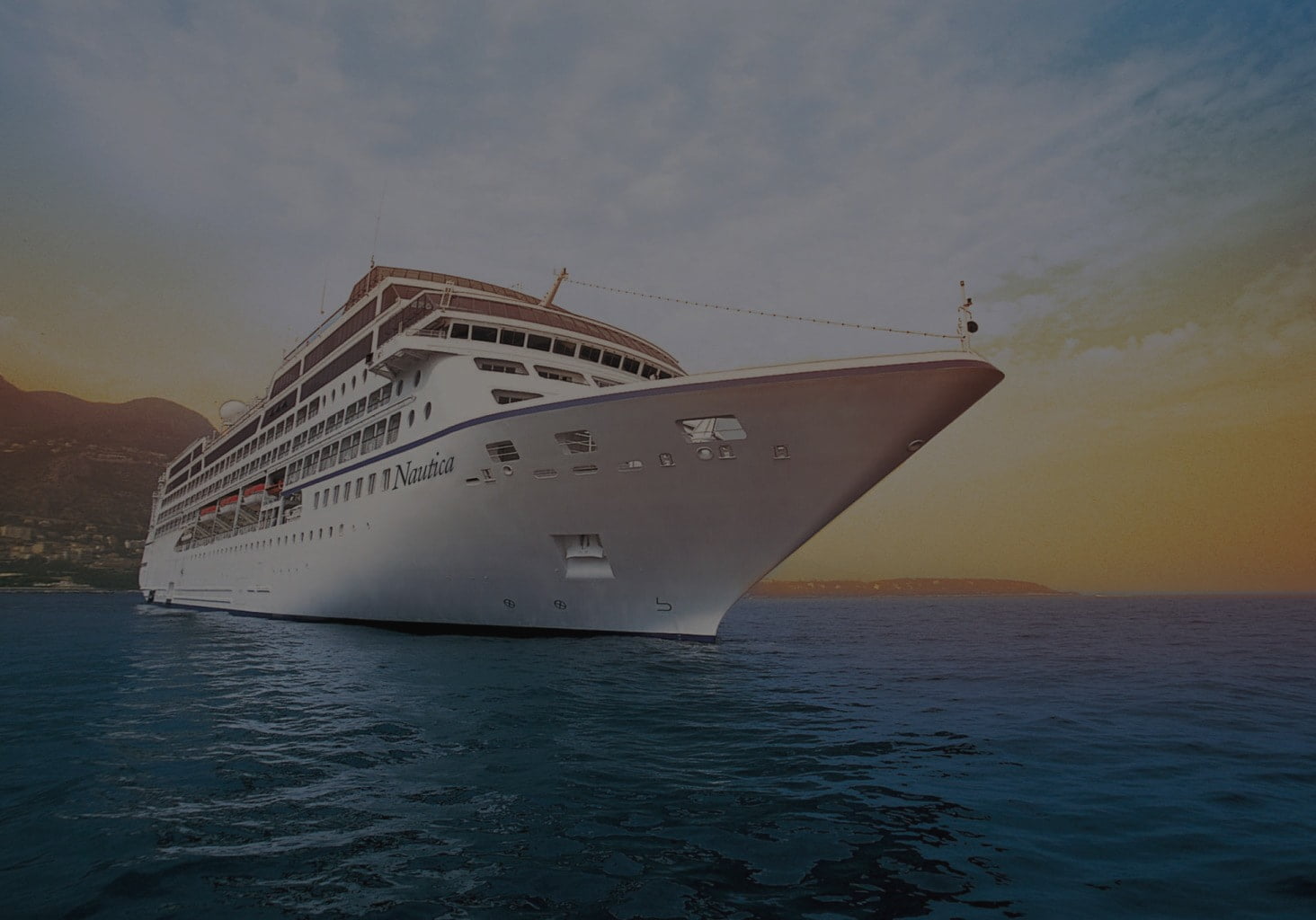 Left Until The Bourbon Whiskey Cruise!

Platinum Travel is proud to host our Bourbon and Whiskey Cruise, sailing to Scotland and Ireland, both destinations claiming the birthplace of the distilled spirit. Bourbon Whiskey will also be celebrated onboard, as we compare and enjoy the differences between the Kentucky spirit and its counterpart from across the “pond.” We’re delighted to welcome Mr. Tim Laird, leading us through tastings, showing us ways to entertain using spirits, and raising a glass as we sail through the islands of the U.K. and Ireland in search of new adventures! There’s no better way to do so than on the beautiful Oceania Nautica with only 684 guests, enjoying “The Finest Cuisine at Sea.”

We have a limited number of staterooms available on our voyage, so don’t miss out on this singular event, whether you’re an aficionado or novice – you’ll come away with an appreciation of spirits and fantastic memories of your time in port!

Tim Laird is an authority on wines and spirits with more than 25 years experience in the hospitality industry. A connoisseur of fine wines, spirits, and champagnes, Tim is also a gourmet chef and a master at entertaining and execution. He makes hundreds of appearances a year on radio and television programs and has appeared on The Today Show, The CBS Early Show, Fox & Friends, The Tonight Show; ABC World News Now and the CNN, FOX News and CNBC networks.

In his current role as Chief Entertaining Officer of Brown-Forman, a major producer of fine wines and spirits in Louisville, Kentucky, Tim enjoys teaching audiences around the world how to make entertaining fun and easy, and how to make delicious cocktails. In the past, he also worked for Korbel Champagne, E&J Gallo and Stroh’s Brewery.

Elegant décor graces these handsomely appointed 216-square-foot staterooms that boast our most popular luxury – private teak veranda for watching the ever-changing panoramas. The conveniences within each stateroom are just as accommodating and include a vanity desk, refrigerated mini-bar, breakfast table, and spacious seating area.

With the curtains drawn back and the natural light streaming in, these inviting 165-square-foot staterooms feel even more spacious. A generous seating area, vanity desk, refrigerated mini-bar and breakfast table are perfectly complemented by the rich hues and stylish fabrics of the welcoming décor.

Beautifully designed with style and flair, these delightful private retreats boast 160 square feet of luxury. Highlights include a comfortable seating area, vanity desk, refrigerated mini-bar and plenty of storage. The ingenious use of space is complemented by the rich decor.

*Rates are per person and based on double occupancy. All port charges & taxes are included in the rate.

The perfect cruise for a bourbon whiskey and paired food experience.

Every port holds an exciting adventure.

If you would like to receive more information about this cruise, please provide the following information.

This cruise has set sail, and is sold out. See you next time.